An installation to commemorate the end of massive resistance. The installation tells the many layers of the story of the struggle for equal education. It has an emotional impact, communicates a depth of feeling, meaning and human understanding of this time in history and courageously talks about what happened. It shows the story and real sense of the struggle for equal education. It understands and depicts the history, the changing race relations and what it means to Norfolk. The installation is designed in a way to gradually draw people in and feel the same emotions as were during the times of massive resistance.

The members of the Norfolk 17 were the true heroes of the school integration struggle in Norfolk, Virginia. As young men and women, they entered six of the previously all-white public schools in the city, persevering in the face of intense racial animosity. In doing so, they secured for themselves, their friends and family, and indeed their entire people, a new place in American society. 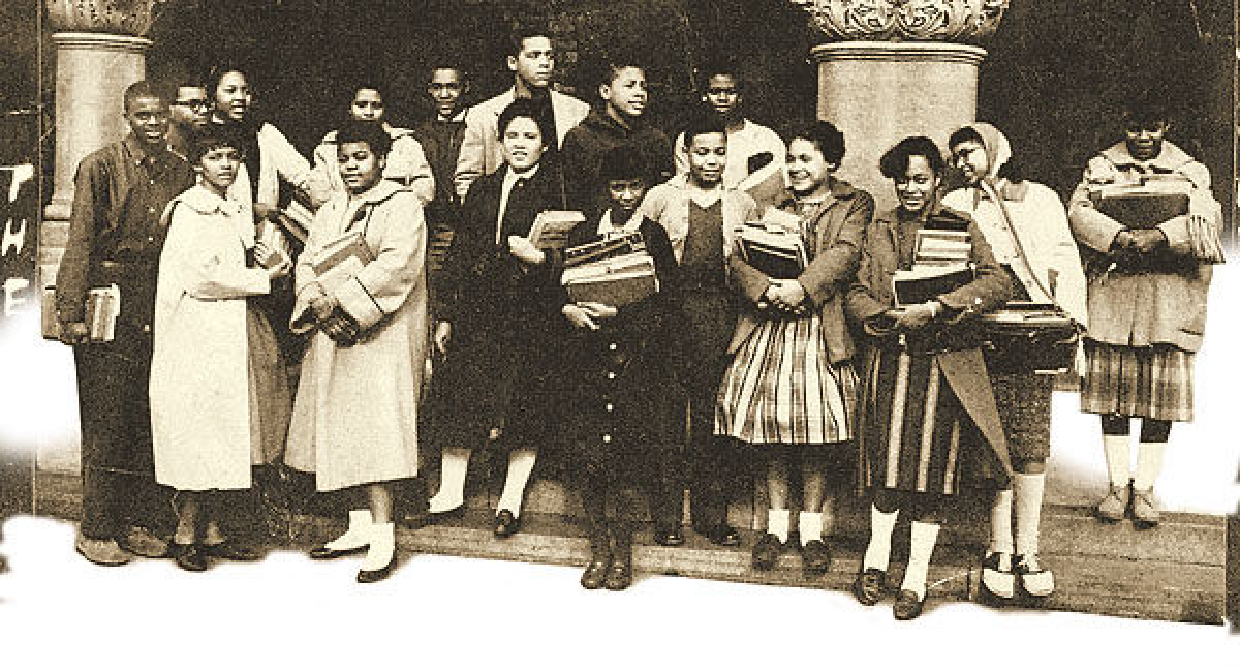 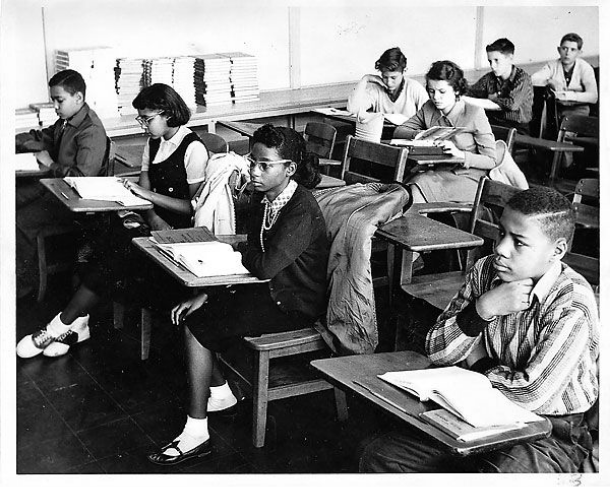 How do the simple actions of the individual add up to the complex behavior of a group? 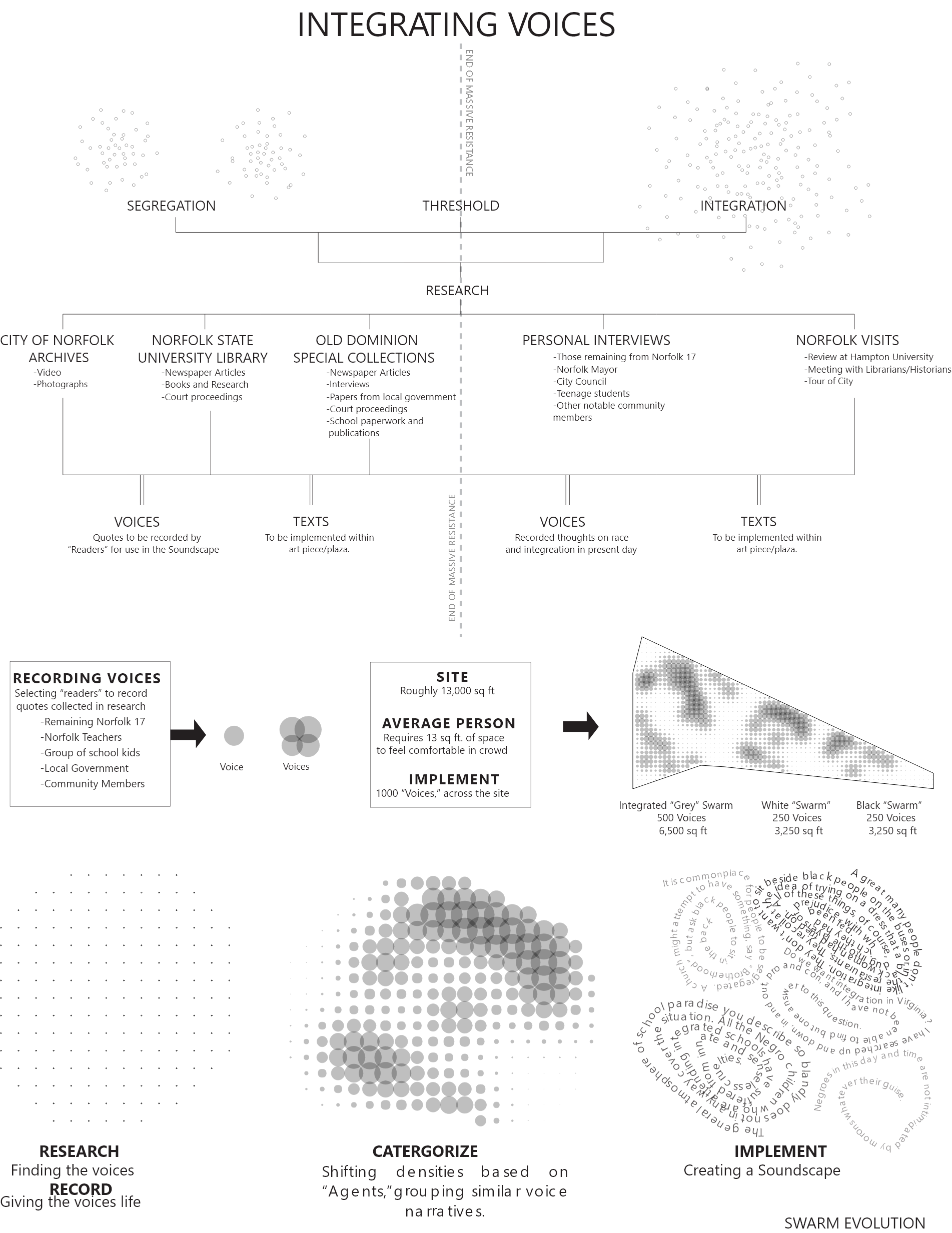 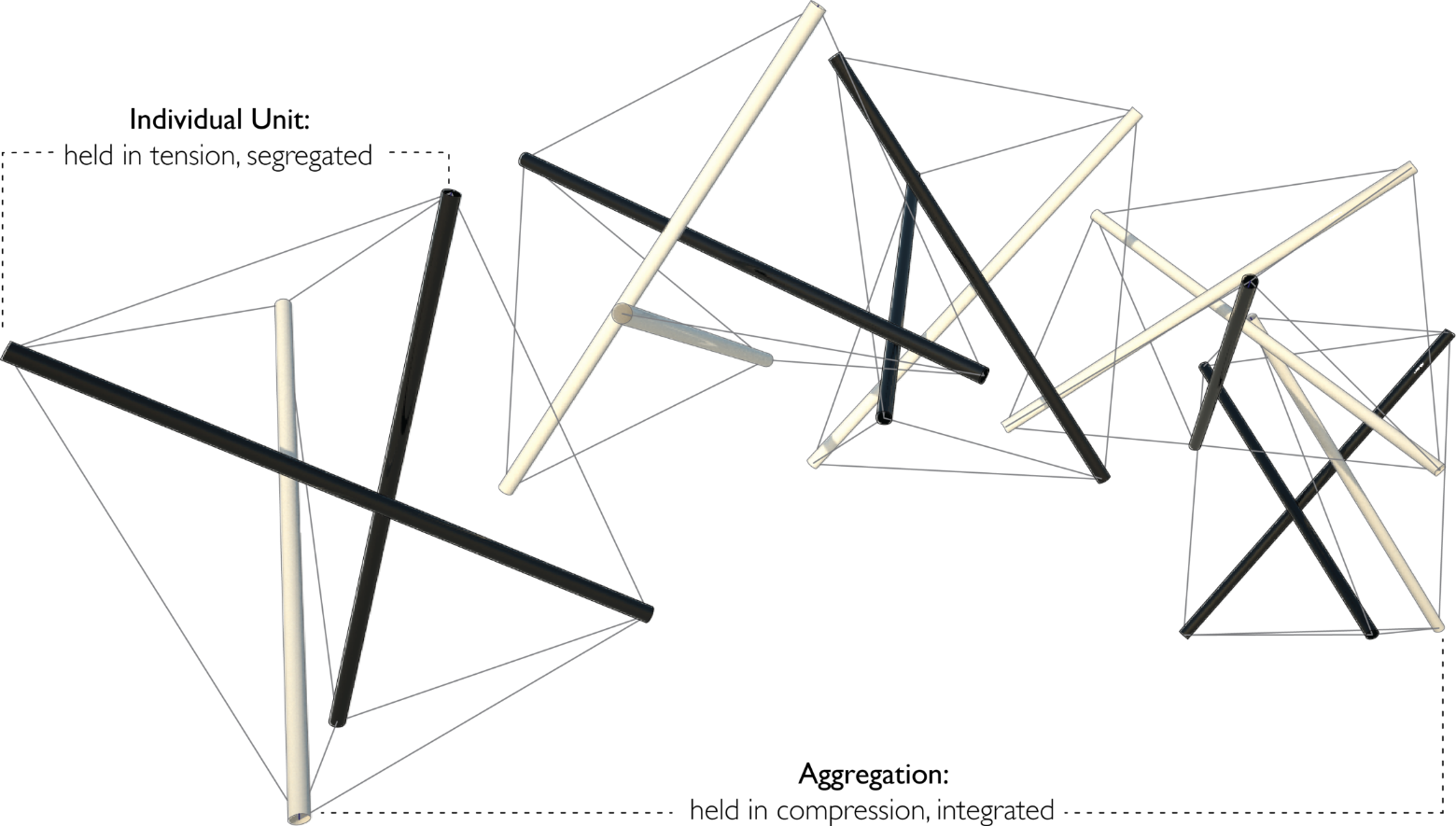 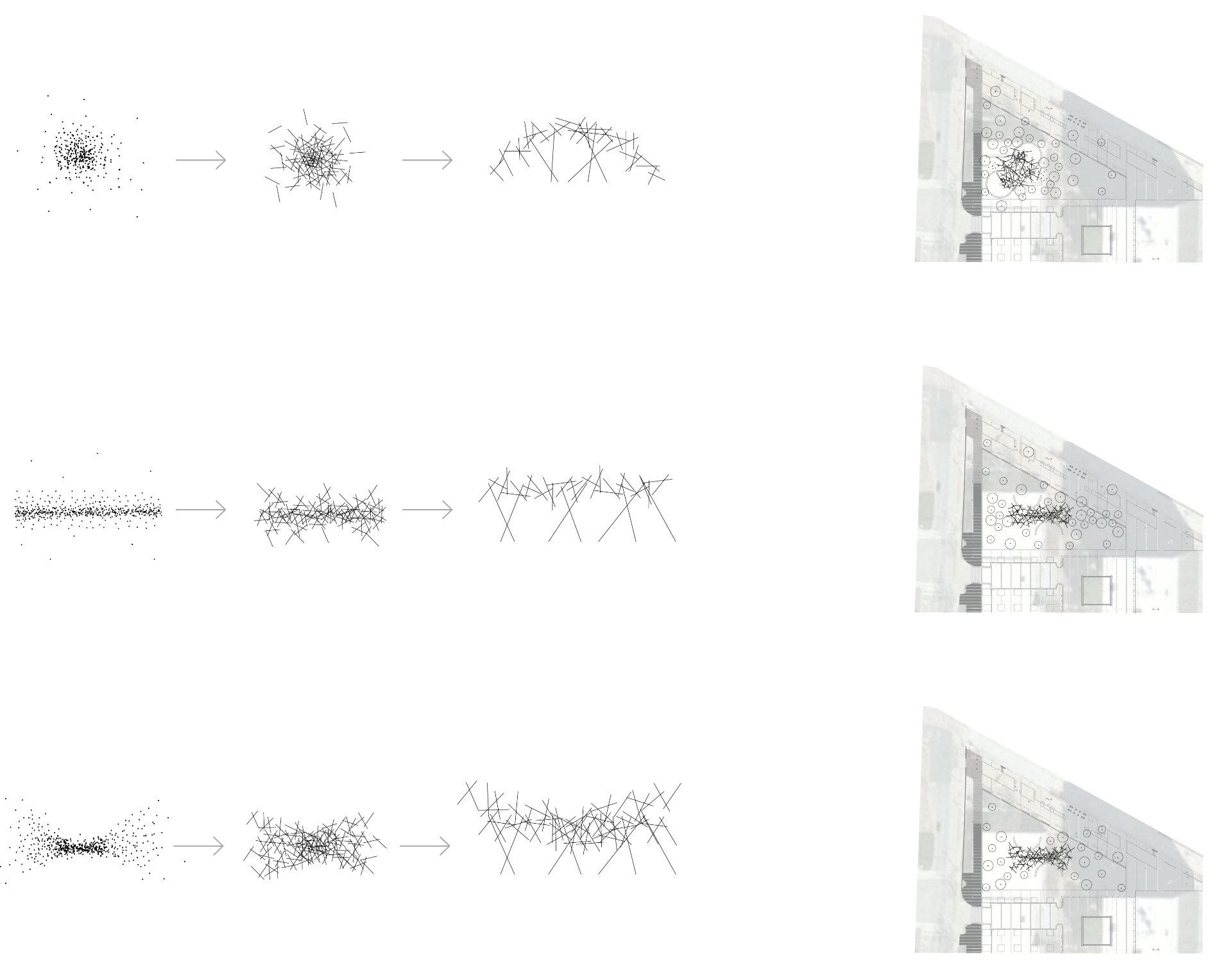 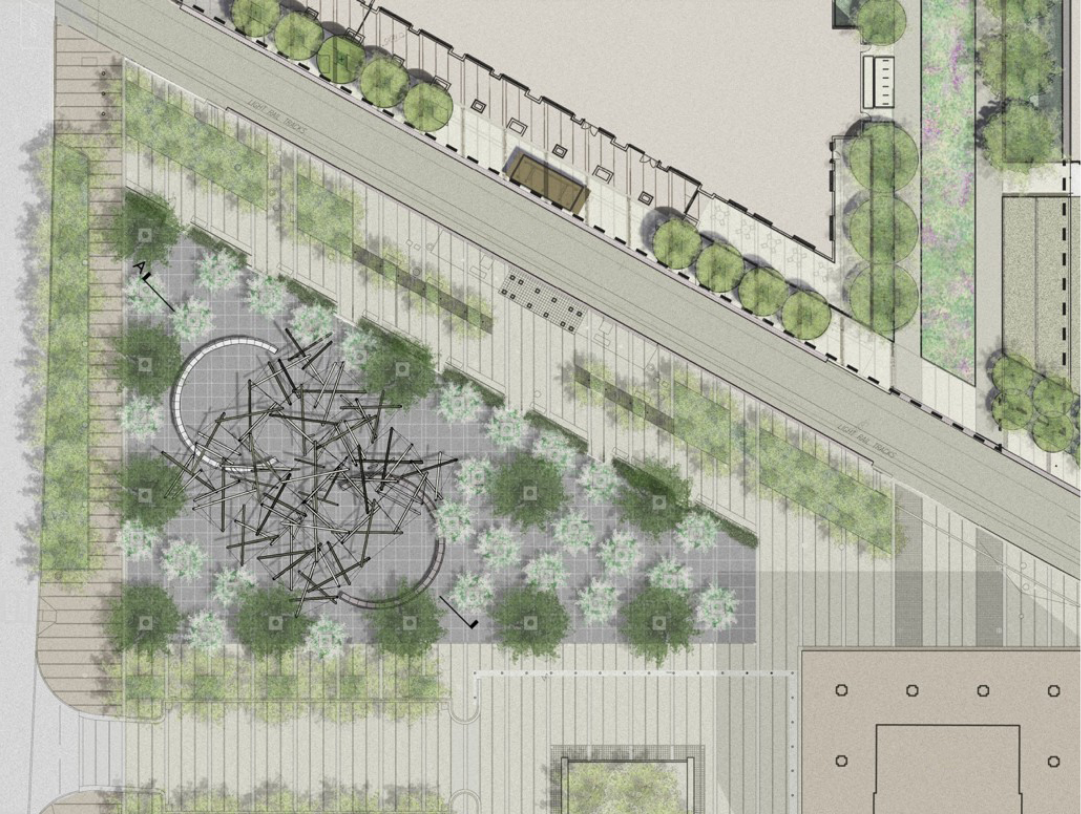 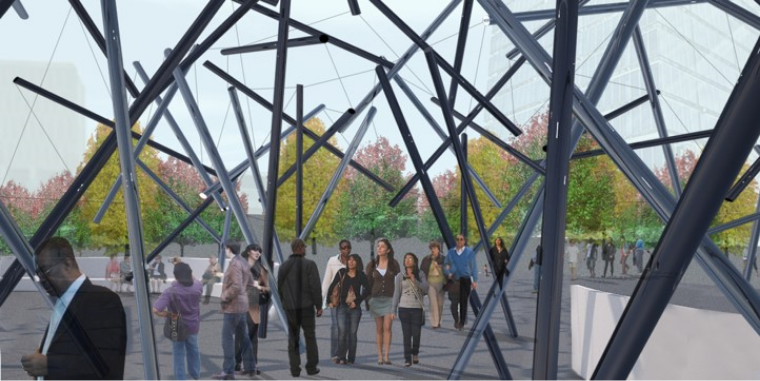 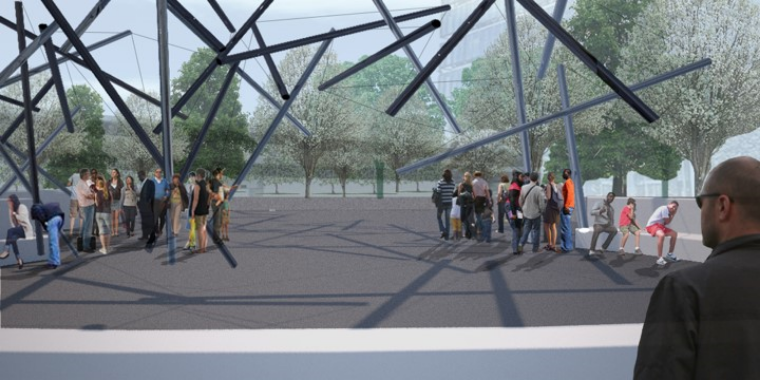